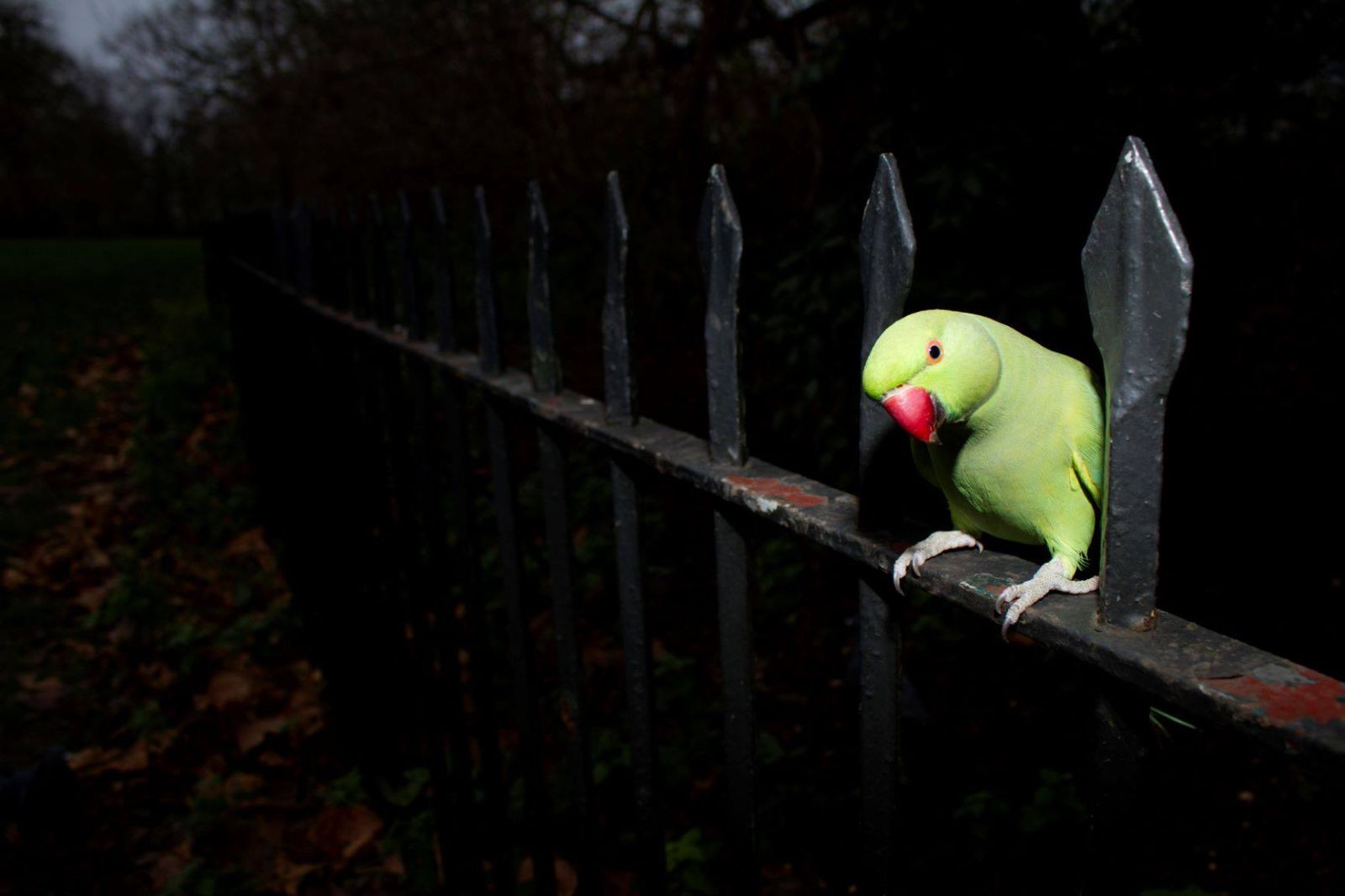 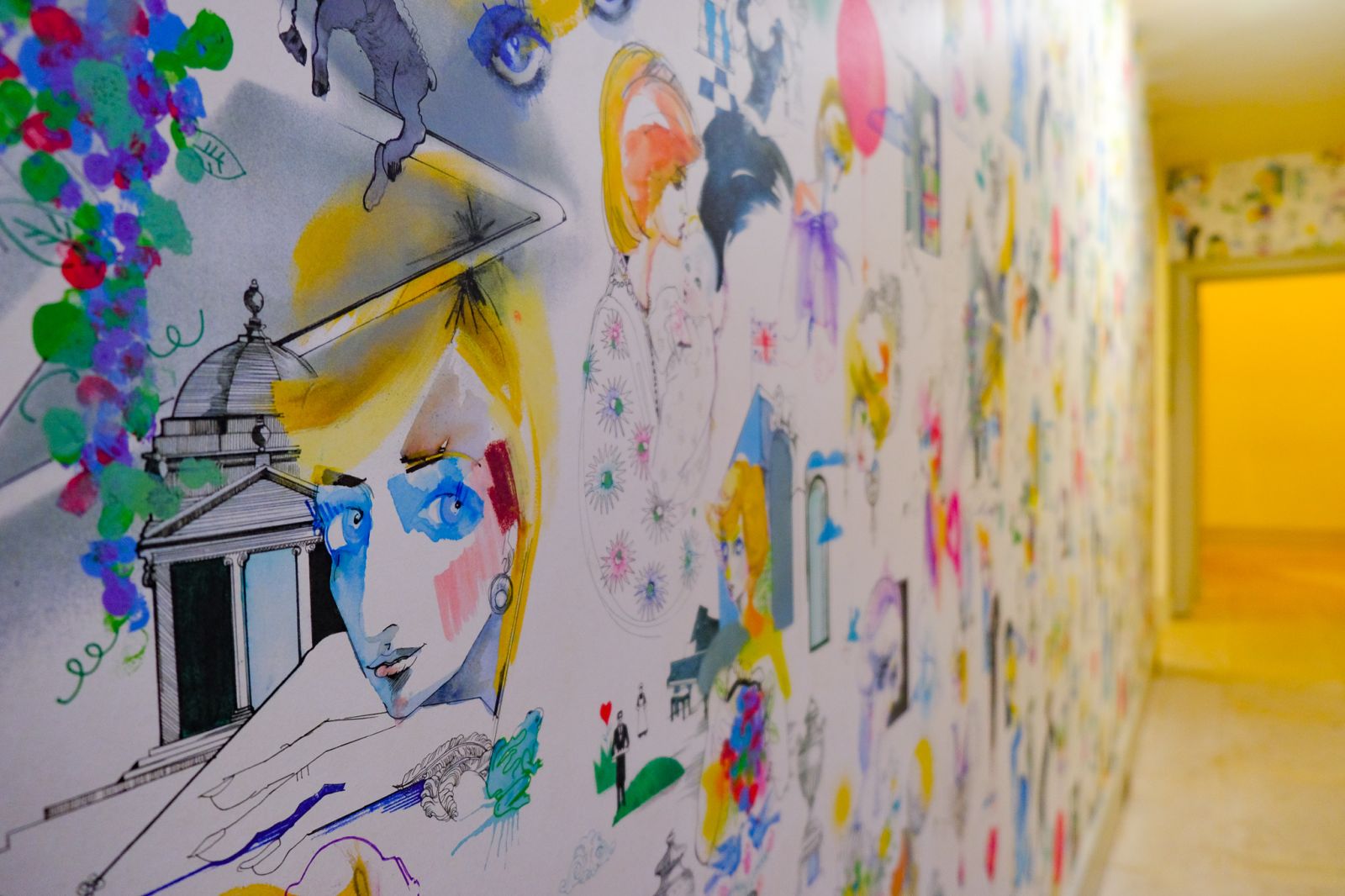 While in London we managed to check out two temporary exhibitions that, wouldn’t you know, were fashion related (I swore to my boyfriend it wasn’t on purpose). The Favourite costume display The costumes of the recent award winning movie “The Favourite” are currently being displayed in Kensington Palace. It has an Oscar nomination for best […]

via Travelling to London – Part 2: The Trends — Just head over, heels

By Andy Blatchford (via msn.com)

OTTAWA – High population density is a feature of most Group of Seven capitals — but Ottawa stands out among its international peers these days with an unusual demographic situation: a sudden influx of bears.

Black bear sightings surged of late in Canada’s national capital region. Conservation officials say they’ve already had to round up more than 30 of the large mammals roaming urban areas since the start of the month.

From a human’s perspective, the bears have been getting into mischief. Locals have seen them wandering along leafy residential streets, nosing through backyard compost containers and one was even spotted rambling the alleys of Ottawa’s touristy ByWard Market.

Many of the wayward animals, including the one affectionately nicknamed “ByWard Bear,” were seen or scooped up within a few kilometres of Parliament Hill.