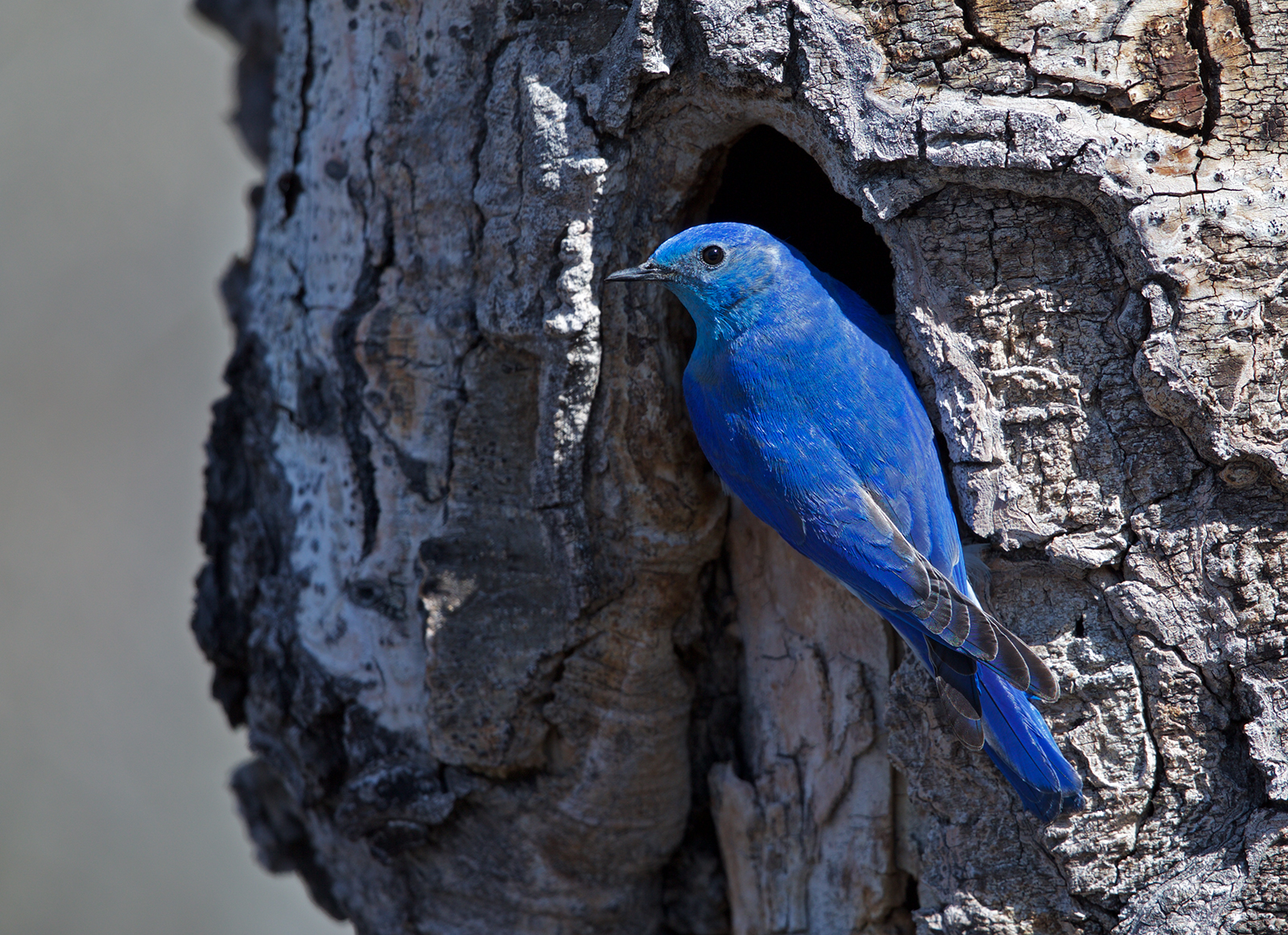 Mountain Bluebirds, especially males, are on most folks’ short lists of favorite birds. That electric blue color, their early arrival in spring migration and the lovely song, explain why it is both Idaho’s and Nevada’s state bird. In the last quarter of the 20th century, Mountain Bluebirds were in slow decline across much of their […]