The first trailer for The Martian is out, a new film by Ridley Scott based on the best-selling novel of the same name by Andy Weir. (If you haven’t read The Martian you really must check it out – it’s a fantastic “science-reality” adventure about one stranded astronaut’s struggle to survive on Mars and NASA’s attempt to get him back.) After watching this I’m even more excited about it – I think this could spark more space survival movies (à la Gravity) that don’t need to depend on over-imaginative science concepts or alien civilizations as story hooks – real survival on other planets will be dramatic enough!

The Martian will open in U.S. theaters on November 25. 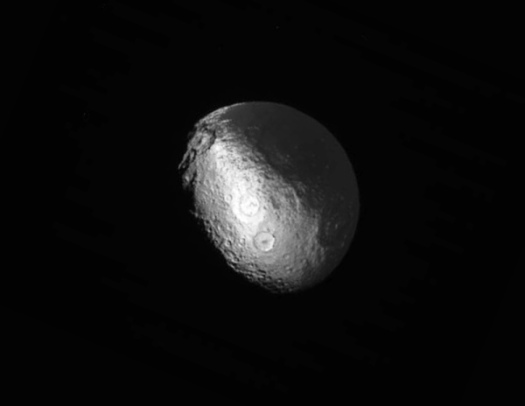 Here’s a raw image of Saturn’s moon Iapetus, looking down on its northern hemisphere from Cassini on March 31, 2015. The moon’s signature two-toned coloration is evident as its bright icy surface is partially coated by dark material, thought to have been ejected from distant neighbor Phoebe.

Iapetus’ north pole is located just below and to the left of the centrally-peaked crater south of the brightest region in the image above. A new kind of pond 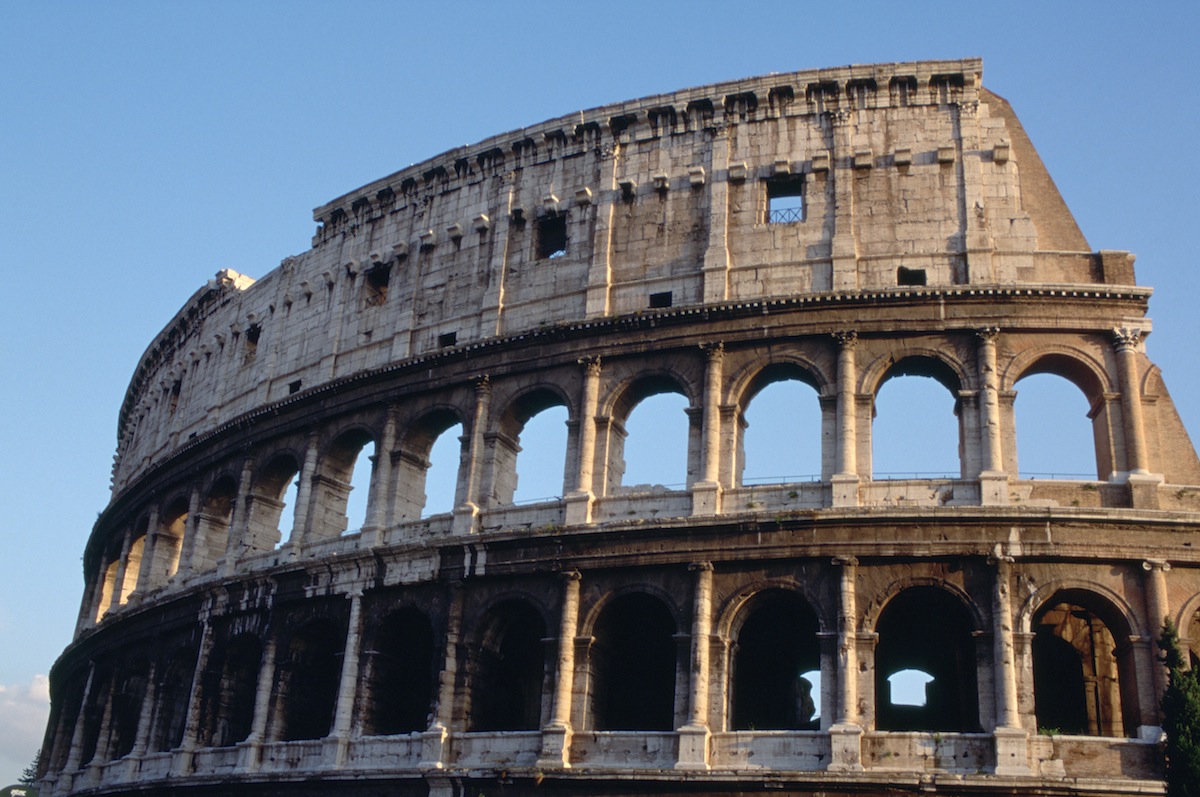 Rosetta’s View of Earth and Moon circa 2005

ESA’s comet-chasing Rosetta mission is best known today for its two historic firsts of entering orbit around a comet and sending a lander onto the surface of said comet, in May and November of 2014 respectively. But Rosetta didn’t just go directly from its March 2, 2004 launch to comet 67P; it had to perform several flyby maneuvers beforehand with planets and asteroids on its way out to meet a comet. And now, ESA has shared many of the images acquired during those close passes during its cruise phase in a series of online albums for the public to easily access.

The image above shows the Moon beyond the hazy line of Earth’s atmosphere, acquired on March 4, 2005 during Rosetta’s first gravity-assist flyby of Earth just over a year after its…

One of the most beautiful fountains & gardens in the world!

The theme of Garden Fest this year is “Water, Water, Everywhere.” Join us on May 9th, 2014 from 10 a.m. to 3 p.m. in the Enid A. Haupt Garden for a celebration of the role water plays in sustaining healthy garden and healthy humans. The day will include live music, the creation of a water-themed community art project, and numerous educational activities. In this blog post Smithsonian Gardens volunteer Annette B. Ramírez de Arellano takes an in-depth look at the history behind one of our most popular water features in the gardens.

Gardens are central to the design of the Smithsonian Quad, which comprises the space between the Castle and Independence Avenue. While the Victorian parterre is the largest and most central area of the Enid A. Haupt Garden, two smaller gardens are tucked among the museums. The Fountain Garden, which abuts the National Museum of African Art, is of Moorish design and incorporates key design elements…

Stephen Hawking really is an exceptional human being – out of this world!!

by Lavender All birdies know scritchies are like gold, especially during the dreaded molting season when every pin feather itchies like crazy. See Cheeks’ thinking around scritchies here.

Beneath the Cage Grate: That’s Some Fine Toast Indeed!

What do you get when you combine Morty’s ever-present wit, his best bot buddies and an intriguing new word (corona) – you get  more Morty hilarity and levity of course! In April’s Beneath the Cage Grate, Morty is educated (by know-it-all Alexa) on the origins of the word ‘Corona’.  He’s also introduced to Roomba’s new […]

With all the anxiety and confusion out there around COVID-19, Sherri reflects on the current reality of our readers being under lockdown. In her April issue of Feathered Frenzy, Sherri reassures us that the threat of humans passing the novel coronavirus (COVID-19) to our bird companions (and other pets too) is very low. Read Sherri’s […]

Project 366 – Post No. 363 – Red-breasted Nuthatch striking a pose — The Birds are Calling

What is Project 366? Read more here. Today’s picture captures the iconic pose of the Red-breasted Nuthatch – clinging to a tree trunk, upside down and with its head cocked checking out its surrounding. Nuthatches are curious yet cautious. Yesterday, as we were walking along the Whitemud Ravine south of the Snow valley trail head […] […]